As the electric market is getting highly into demand, the consumers simultaneously look for cheap EVs along with efficiency and ease to maintain at the same time. Tesla on the other hand has proven itself with its highly efficient power packs and wide range of charging station infrastructure.

China is the largest hub for electronics manufacturers. Whether be it into devices or EVs, it has led to manufacturers with EVs at low prices. Thus, upbringing is an option for the other genuine products. One of the top automakers of china “SAIC Motor Corporation Ltd.” is a Chinese state-owned multinational automotive design and manufacturing company based in Shanghai. The SAIC motor and the US-based General Motors have formed a joint venture to manufacture the “Hong Guang Mini EV.” This budget electric vehicle selling in China priced at about $4,500 has outsold the Tesla Model 3, which is priced at $39,000. The plant has a massive manufacturing capacity of about 4,50,000 total units per year.

Considering the sales of the “Hong Guang mini EV” from June 2020, the company has rolled out about 260,000 units of this model, which is about 21,000 units per month which is undoubtedly a massive figure for the SAIC-GM joint venture.

The Hong Guang has also come up with an upgraded model which comes up with the Air Conditioning and is priced at $5000. Thus, this tells us about the features it comes with as the company has a model without AC priced at $4500.

Launch of the Mini EV

Speaking about the launch of this Mini EV in the other foreign markets, the company has said that the EV could make its appearance outside China and be named Wuling. It is all set to export the model overseas. It’s simplistic though reliable vehicle would surely help people buying a car at a much cheaper cost.

Reports also claim that this Chinese EV could also debut in Europe soon, along with some modifications. According to European standards, this simple and cheap EV might cost almost double its current value.

Talking about the specifications of the Mini EV, it comes with a motor of 13 kW which makes about 17 HP, and is a Permanent Magnet Motor. The EV comes with two battery options – 9.2 kWh and another with 13.8 kWh. Both the options are available in Li-polymer batteries. The length and width of this mini EV are 2,917mm and 1,493mm respectively along with 145/70 R12 tires.

The vehicle comes up with RWD and a single-speed automatic transmission. This mini EV claims a range of 170 km/charge. The “Hong Guang EV” can seat four passengers and has a 100 km/hr top speed. The safety features of this entry-level EV include ABS, Tyre pressure monitor, and rear parking sensors. Impressively the EV has its safety features as standard along with both the trims. It also comes up with other features like power windows, stereo system.

The govt is highly praising the “Go Green Go Electric” moto with various concessions given by the central and state governments. The electric car market is about to get a boom as the fuel prices are getting a whopping hike of Rs 41 within six months and crossing the 100/liter mark. Along with the companies like TATA, Mahindra, Maruti, and Hyundai testing their car modules, GM just cant let itself down. Thus, launching the Hong Guang in India at a special price just when the market is about to set a high will surely benefit GM.

But, because the “Hong Guang Mini” is just 2.9m in length, it is even shorter than the Maruti 800, although its tall boy design and next-gen look surely make it look attractive. The only question that arises is, “Will GM be able to launch this Mini EV at the same price as that in the Chinese market which is approx. 3.15 lakhs ?” as the GM should also manage to fit into the safety features which is supposed to be offered along with all the trims this will add up to the price. If GM manages to launch the EV at a competitive price, it will surely grab the customers, especially those with daily commutes. As the vehicle comes up with the charging facility with the standard 220V, it comes with a wall-mount socket with a charging time of about 9 hours.

- Advertisement -
Facebook
Twitter
ReddIt
WhatsApp
Previous article
Leaf Gets Big Price Cut, Now You Can Get 2022 Nissan Leaf Under $20k
Next article
Here is Why Tesla Opening Supercharger Network for Other Cars 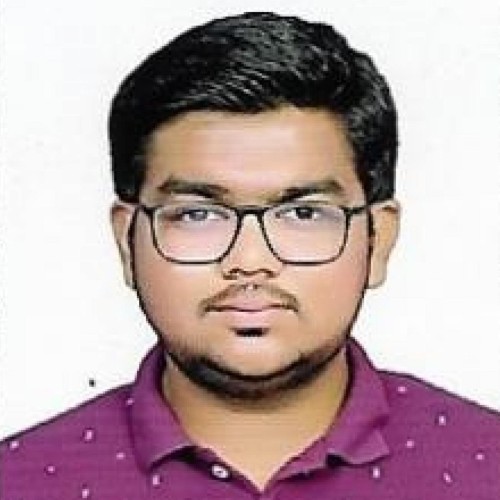