Vehiclesuggest
HomeNewsLeaf Gets Big Price Cut, Now You Can Get 2022 Nissan Leaf...

The Nissan LEAF is currently the most affordable EV in the US. This title previously belonged to MINI Electric. Nissan has slashed the prices for its 2022 LEAF models by as much as $4200 compared to the 2021 model year. The Nissan LEAF is Nissan’s longest and only Battery powered Electric Vehicle (BEV). Nissan launched the LEAF back in 2010. It was the best-selling plug-in EV in the US until the Tesla Model 3 was launched. Nissan has made the CHAdeMO quick charging point standard across the LEAF lineup this year and is including the Pro Pilot assist semi-autonomous driving mode on the SV  Plus Trim. Nissan had EV plans back in 2010 when they launched the LEAF and it is still the only model Nissan has on sale. Since the launch back in 2010 their EV plans and investments in the EV space have been gone down. Nissan had some ambitious plans as they used to recycle the old LEAF batteries. This may be due to former CEO Carlos Ghosn who was ousted, jailed, and subsequently escaped to Lebanon.

Nissan will be launching their all-new electric crossover called the Ariya. This crossover will be built at Nissan’s new facility in the UK. In the future, Nissan will be having more EV offerings as more manufacturers are starting to get serious about EVs. Currently, they have slashed the prices of the LEAF with some massive price cuts.

The Nissan LEAF S and SV models having the 40 kWh battery pack have received a price cut of $4270 and $6160 respectively. The LEAF S Plus, SV Plus and SL Plus having a battery pack of 62kWh have received massive price cuts of $5870, $5120, and $6570 respectively. The Nissan LEAF for the model year 2022 is offered in a total of 5 variants and 2 battery options. The most expensive version from the model year 2021 receiving the largest price cut of $6570.

If you refer to the Federal Tax Credit page at fueleconomy.gov, the Nissan LEAF qualifies for the full $7500 tax rebate for EVs. If you purchase the base model Nissan LEAF which costs $27,400, after the tax rebate it will cost you $19,900 without taxes. There will be additional costs such as tax, licensing, destination fees, etc. It is important to note that several factors determine each consumer’s tax credit amount when purchasing an EV. So it is important to do your homework and consult your tax professional to ensure that you get the most out of your EV purchase.

The standard LEAF models have a 147 HP electric motor that powers the front wheels. This model is powered by a 40kWh battery pack. LEAF Plus models come with a more powerful 214 HP electric motor along with an 62kWh battery. The LEAF has  a e-Pedal which allows the driver to toggle back and forth between regenerative braking modes. There are multiple regenrative braking mordes available one of which allows the car to coast when the driver lifts of the throttle. Another, where it slows the car down when you take your foot off the pedal and uses this energy to recharge the battery.

The Nissan LEAF was  a very promising vehicle when it was first launched. But now even with these price cuts it still does not make a good buy due to the fact that it has a range of just 149 miles (239.7 km) for the base variants and 239 miles (384.6 km) for the Plus variants. Its has been on sale for two long with just minor updates and it is starting too feel boring now. Its mainstream competitors such as the Chevy Bolt EV and the Kia Niro EV over more driving range as standard. These cars feel like their worth the premium they command over the LEAF. The LEAF is much behind its segment leaders the Ford Mustang Mach E and the Tesla Model 3. 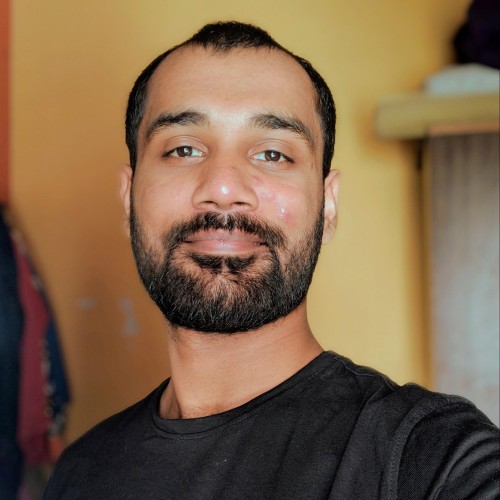