Currently, as of 2021, the best-selling vehicle in the United States of America is the Toyota Camry. Camry has been one of the dominating best-selling vehicles in the US for a long time now. Toyota’s Camry comes with a price of $25,000. But, Toyota is an ICE vehicle. In comparison with this, its Electric counterpart is Tesla’s Model 3. The Model 3 is currently the best-selling electric car as of 2021. It comes with a price of $40000. With a significant difference of $15k, Camry usually seems the better option. But with the recent comparisons over a period of 5 years or 60,000 km, the price gap between them doesn’t seem to be so huge. On the contrary, some people may even find that Tesla is comparatively a better option.

When compared, Tesla’s Model 3 is priced similarly to some of the entry-level luxury car manufacturers. Namely Mercedes C class, BMW 3 series, Audi A5. But the competition of the Model 3 isn’t these cars. The cars with the price range of $25k-$30k seem to be its competition. With the EV’s having such expensive batteries it is generally found that they are $15k – $20k more expensive than the competition. Range anxiety, constant worries about finding a charging spot while going out on a long drive and charging time are just a few things due to which the people still chose ICE over EV’s. So when people go out to buy a new car and compare the MSRP, they find the ICE vehicles more attractive.

On the contrary, if the people spend more time and compare the actual difference over the period of time they’ll find out that there isn’t much difference. For those people who don’t want to sit down and do the maths, Tesla has done the maths on their site and shown prices for its cars on its website, both with the actual purchase price, as well as the price “after savings.”

As it stands, there is a difference of exactly $15,000 between Model 3 and Camry. The Following picture complies the over cost of both Camry and Tesla over a period of 60,000km.

An ICE vehicle, in this case, the Camry has many hidden costs that just keep piling over time. The main concern of the ICE vehicle is the over-time depreciation costs. Every few years a new model of the car is launched. Due to this, the current car being used losses a lot of value. But in this case, the Model 3 has a higher depreciation than the Camry. In addition to this, its competition the Model 3, gets continuous updates. Keep the Model 3 rather up to date with the new cars. This is not the case with Camry.

Similarly, if the car is being used heavily, it losses its mileage. Mileage is the total miles a car can travel on a single litre of fuel. due to this the amount of fuel you need to travel the same distance will change in just a few years. The insurance costs for both the vehicles are rather the same. There isn’t much difference over the amount spent on insurance over 5 years. Finally, the maintenance costs are a Lil fluctuating over a long period. But in addition, they come close to each other. The Camry’s costs are just marginally more than the Model 3. But, as the picture suggests, over a period of 60,000 km. After adding all the costs the total price of Tesla comes at $0.46 per mile while the Camry comes at $0.49. Seeing this difference, it becomes obvious that even though Tesla may have a higher MSRP, you don’t need to spend a lot on the car.

Is the Difference Justified

Even if this difference over time doesn’t justify the MSRP difference for you, the Tesla Model 3 is more feature-packed than the Camry. Model 3 has been rated the safest car on road. It has a great infotainment system which plays almost anything and everything and as a bonus, it can also be used as a screen for gaming. Being a rather modern car, it continuously receives updates for its software. Making the user experience better and smooth. With features like automated driving, sentry mode, and dog mode, the price difference between the MSRP is more than justified.

After plotting these various points, it finally falls down upon the locality and needs of the customer. If the price gap doesn’t affect you, the Model 3 is clearly a better option. But, if you live in an area where it is hard to find a charging network with a constant supply of electricity, the Camry is more suitable for your needs 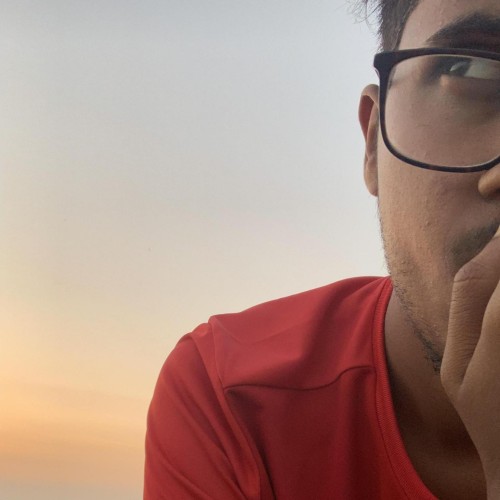